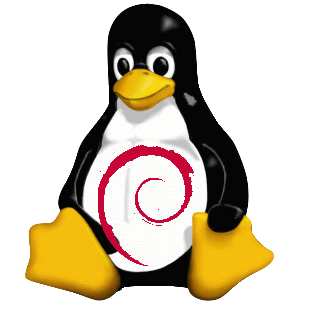 Not only target to a more effective data center for big data computing but also for elastic service. Yes, based on Docker. We’re now building a full featured private PaaS platform based on Docker.

I am also attracted by openstack and willing to know more about it.